Are your seat belts working properly? 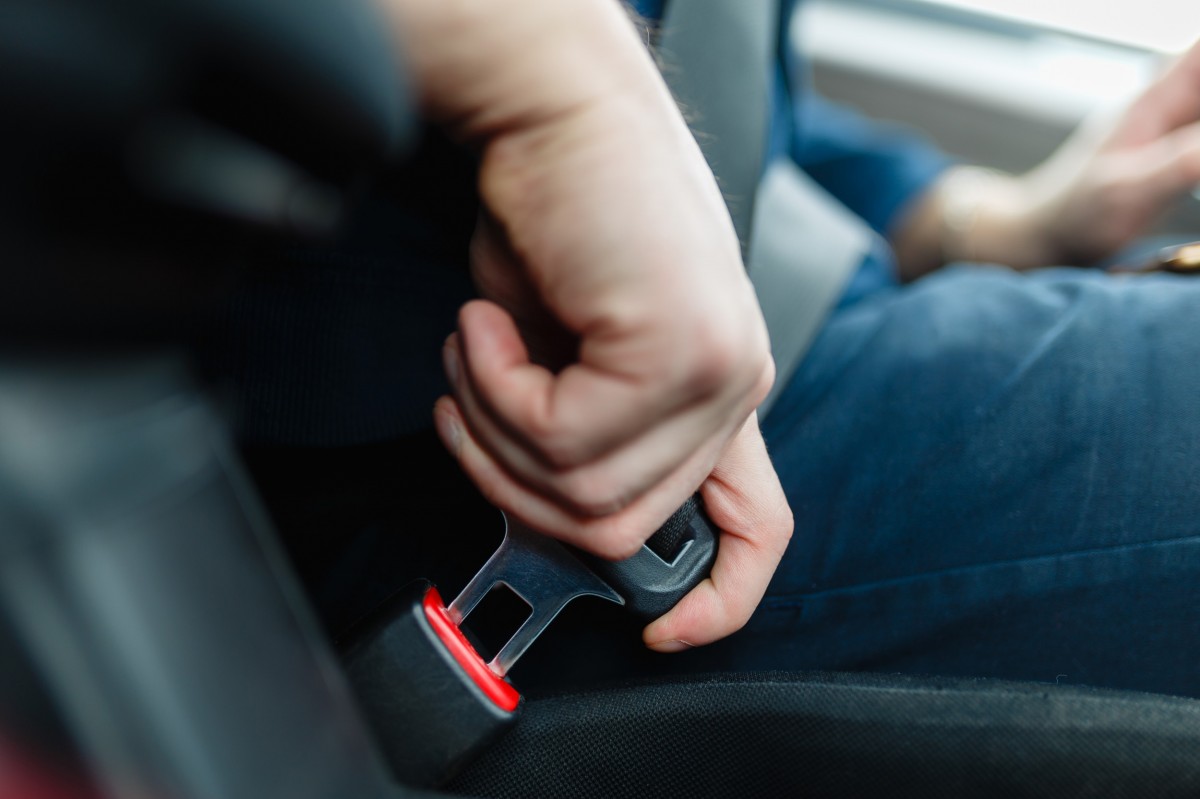 By now, the numbers are clear; seat belts save lives. But just wearing one isn’t enough - it needs to be working properly to actually keep you safe. Here’s what you need to know about the seat belts in your car, truck, or SUV, from Roseville Auto Care in Roseville, CA.

The Buckle - The seat belt buckle is pretty important, obviously. It’s what keeps the seat belt secured once you’re strapped in. However, seat belt buckles wear out like anything else and may become faulty or fail altogether. If your buckle is hard to engage, meaning it’s difficult to get the tongue of the seat belt fastener to fix into the buckle, it’s a good idea to have it repaired. It may be as simple as cleaning it out - all sorts of things work their way into seat belt buckles. If cleaning doesn’t solve the problem, it needs to be replaced. If it’s difficult to secure, there’s a good chance it isn’t securing properly and could fail when you need it most. Some buckles become difficult to disengage, which can be hazardous as well. If you’re ever in a situation where you need to exit the vehicle quickly, you don’t want to be trapped inside by a seat belt that won’t unbuckle.

The Retractor - The retractor is the device that allows your seat belt to adjust for different positions and different sized occupants, keeping the belt secure against your body and where it needs to be, while also allowing for movement. If the retractor fails, the seat belt won’t do you much good - it’ll be in the wrong place, and not in a position to secure you in the event of an accident. The retractor has a built-in mechanism that locks the seat belt in place if you hit the brakes. Some are electronically controlled, and some are locked by a swinging weight that swings forward when the brakes are applied to secure the seat belt in position. It’s important this feature functions properly, so the seat belt can do its job.

The Webbing - The webbing is the actual belt itself. Seat belts are incredibly strong, capable of withstanding the jolt of a thousand pounds of force, or roughly twice the G force of the maximum G force limitations on Air Force pilots and astronauts. In order to keep the seat belt strong, it has to be fully intact - if the belt is frayed, cut, or torn anywhere, it’s strength is dramatically diminished, and it may break in the event of a collision. Most seat belts and retractors can be replaced as a unit - it isn’t advised to service these parts on your own since they often have airbag equipment in them and can be dangerous.

No matter your repair or maintenance needs, our professional technicians have you covered. For the best repair shop in Roseville, CA, call or stop by Roseville Auto Care today.